Welcome to this week’s edition of the Social Media Marketing Talk Show, a news show for marketers who want to stay on the leading edge of social media.

On this week’s Social Media Marketing Talk Show, join us as we discuss Social Media Examiner’s reasons for pulling three shows from Facebook with Michael Stelzner. Plus Amanda Bond brings us the latest in Facebook ads news.

If you’re new to the show, click on the green “Watch replay” button below and sign in or register to watch our latest episode from Friday, October 19, 2018.

The Social Media Marketing Talk show will be taking a break next week. Our next show will be on Friday, November 2, 2018.

For this week’s top stories, you’ll find timestamps below that allow you to fast-forward in the replay above.

Facebook Admits to Inflating Video Metrics: Facebook has been accused of misleading brands by not telling them for more than a year that it was overestimating the amount of time people spent watching videos on the platform. It’s suggested that Facebook’s inflation of video viewing figures affected not only advertisers but also media outlets, “many of which made a misguided decision to ‘pivot’ to video, in the expectation that this was how to get people’s attention.” (7:00)

Social Media Examiner Pulls Three Weekly Shows From Facebook: This week, Social Media Examiner canceled three of our weekly video shows on Facebook, including The Journey. This week, our company founder and CEO, Michael Stelzner, joins us on the show to explain the reasoning behind this decision and answer questions about it from our audience. (8:23) 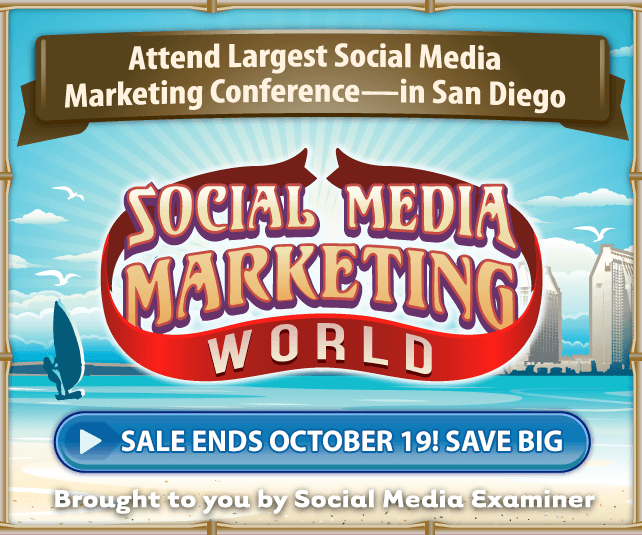 Facebook Introduces Facebook Creative Compass: At its annual Global Partners Summit, Facebook unveiled the new Facebook Creative Compass, a tool that measures the impact and effectiveness of a potential ad before it goes live. It provides metrics on how noticeable an ad will be once released in the news feed, how likely it is to be understood by its audience, and how believable it will feel to the user. Most important of all, Facebook Creative Compass will determine the likelihood that an ad will trigger an action. Facebook is currently testing this tool with select partners and will make it widely available to all partners in 2019. (39:22) 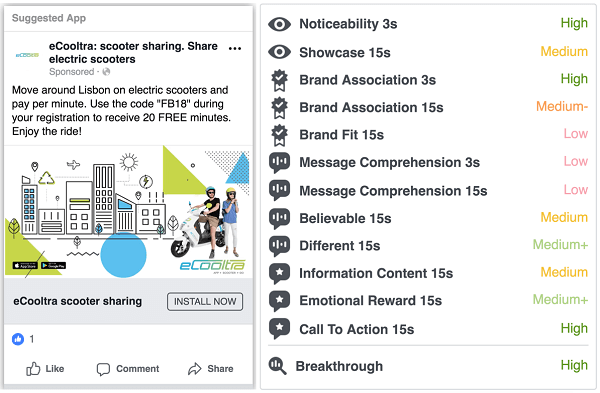 Facebook Enables Instant Forms for Ad Campaigns: Businesses will now be able to include instant forms, formerly known as lead forms, in their Facebook ad campaigns “with brand awareness, reach and traffic objectives.” This also includes ads in Facebook Stories and on Instagram. Instant forms can enable actions such as newsletter signups, donor registrations, and sample requests. They’ll also allow users to indicate they want to hear from a business and how they would like to be contacted. (44:22) 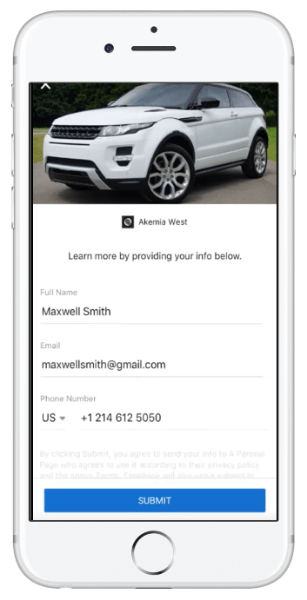 Facebook Adds More Video Ad Buying Options: Facebook introduced two new ways to buy and deliver video ad campaigns on its platform. These include In-Stream Reserve, which will allow advertisers to reach people watching video from a selection of “the most engaging, highest quality publishers and creators,” and ThruPlay, which “allows advertisers to optimize and pay only for ads that are watched to completion or for at least 15 seconds.” (46:30)

Facebook Reduces “Low-Quality” Ads: Facebook is “going further” to limit ads featuring low-quality or disruptive content. These ads typically have engagement bait, misleading information, or sensationalized language. Facebook warns all advertisers that ads with low-quality attributes will see reduced distribution in its ad auction or won’t be approved at all. Multiple ads flagged with low-quality attributes may impact the performance of all ads from the advertiser. (56:30)

Want to catch our next show live? Click here to subscribe or add our show to your calendar. 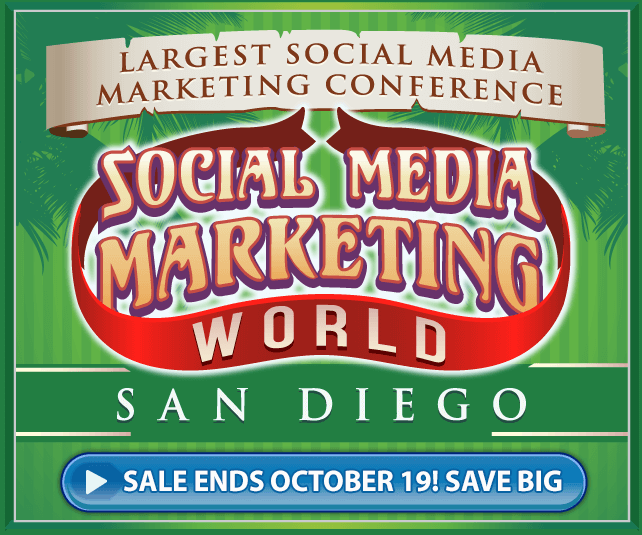